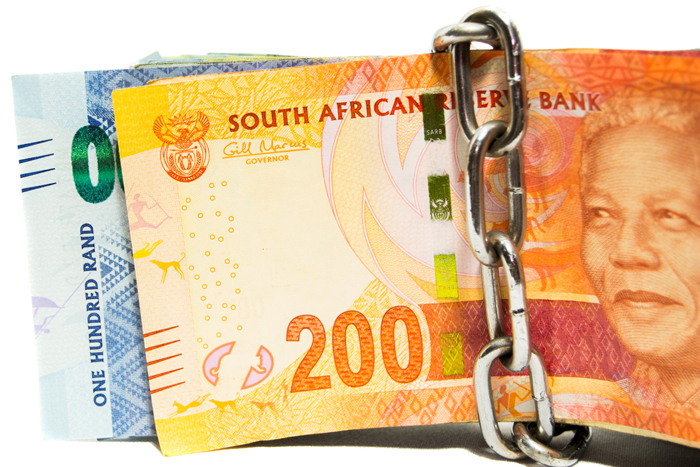 The Government plans to centralise all of the unclaimed benefits and seek out the beneficiaries themselves. Now this is probably a great idea in theory but we are a little hesitant for the ANC Government to get control of R48 Billion. From hiostory, we can just see what this will entail. Tenders go out for companies to track down and distribute the money. Corrupt officials see to it that cronies receive the tenders at a massive cost to the beneficiaries. Little gets distributed and 10 years later, beneficiaries are still seeking their money.

Under the circumstances we find ourselves in now and in light of the cost of the Covid pandemic to the fiscus, the thought of giving a corrupt government access to money that has been unclaimed is ludicrous. What needs to happen, is the fund administrators need to be held to account. They MUST find the beneficiaries or the family of the beneficiaries, and distribute the money. This R48 Billion, if released into the economy could have a really positive effect and spur growth of the economy.

I have not been able to find actual numbers attributable to the different companies but did see an article in news24 a while back which showed that 2 of the trade unions had unclaimed benefits of R42 Billion back in 2019. It just seems like everyone is dragging their heels when it comes to finding the rightful beneficiaries of this money. Could it be that the unclaimed benefits are being showed as assets in their books or something similar. Why not resolve the matter, appoint a team of experts to find these people and give them their money. How difficult can it really be for the majority of cases. We accept that some are going to be very challenging to find and these would require special tracking.

As announced in the Budget Review in February, the draft bill includes a proposal to amend the Pension Funds Act to provide for the establishment of a national unclaimed benefits fund under the control of the Financial Services Conduct Authority (FSCA). This sounds all well and good, but is the FSCA an entirely independent and uncaptured entity?

If we read the article first published by Daily Maverick on the Dube Tshidi and the FSCA Scandal, perhaps we need to reconsider. Below is an excerpt from that article.

Between 2007 and 2013, the Financial Services Board (FSB – now the FSCA) and its CEO and Registrar of Pension Funds, Tshidi, oversaw the cancellation of the registrations of 6757 pension funds. It did so with the active assistance of large private fund administrators like Liberty and Alexander Forbes. The process was riddled with systemic errors and unlawful conduct, leading to (at least) hundreds of funds being cancelled in error.

The current system should be adequate, the insurance companies have plenty of money, they just need to be incentivised to start doing the job properly. Give them a time frame to conslude at least 50% of cases and then reassess the situation. The distribution of Unclaimed benefits really could help many thousands of South Africans in these difficult times.