In recent years, Expat South Africans living in the UK, USA or Australia in particular, have seen their retirement/pension payouts reduced by enormous amounts once transferred to the country they now live in due solely to the currency fluctuations.

If this is your scenario as a South African expat, there is light at the end of the tunnel. You can transfer your pension fund and/or retirement annuities to your country of residence and start receiving your payments/returns in the currency of the country you live in, providing you are over the age of 55.

You do not have to be retired in order to move the investment offshore, you are able to move your pension funds/retirement annuities before retirement. 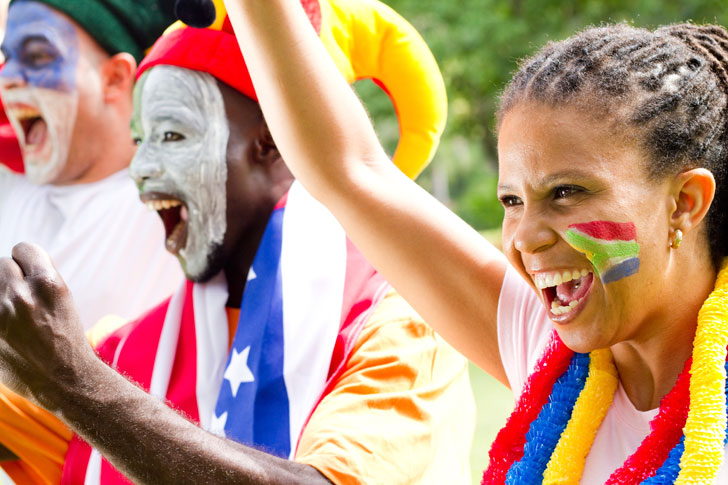 It should be noted that before you make the change, that you consult a tax advisor in your country of residence and make the necessary applications to your existing fund administrators to withdraw the funds. You would be well advised to consult a financial adviser in South Africa as well to advise on any penalties/tax implications of moving your funds offshore.

You may have a number of different retirement annuities/pension funds that you receive an income from, each of which have a fee component which could be reduced by consolidating into one retirement annuity for example.

Once you have moved your investments and re-invested in UK retirement income investment products for example, your income will be paid in British pounds and you will not be a victim of wildly fluctuating currencies and in the event that you decide to return to SA for any reason, your pension will be paid out to you in Pounds which could provide a much better lifestyle.

Since November 2014, any South African that earns a pension outside of South Africa will not be taxed on that income as they would have been taxed in the foreign country.

There are other implications which involve a pro-rata calculation but the dtermination should be handled by a tax practitioner. The last thing you want is an issue with SARS.

How well are South Africans prepared for retirement?