Where is the money for State expenditure going to come from 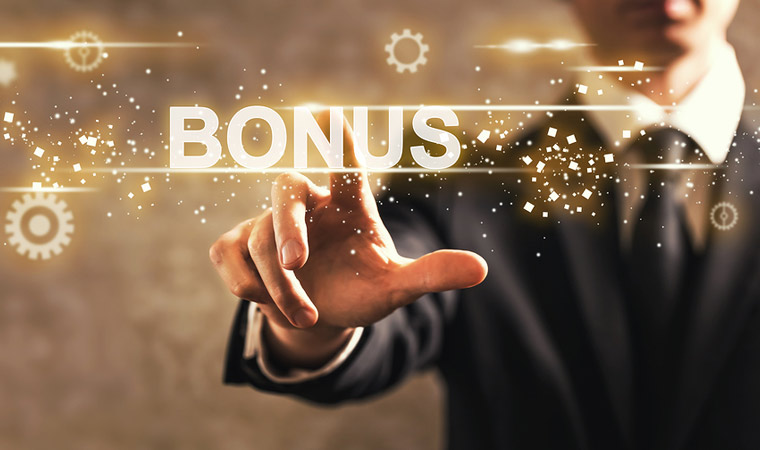 We hear from the State that they are going to be spending huge amounts of money bailing out State owned enterprises, are going to spend on roads, housing and social upliftment programs.

We hear demands from unions on unsustainable wage increases and threats to shut down the economy if their demands are not met. Shutting down the economy is akin to putting some of those protesting out of work! Do the Unions really care about workers or is it just that subscription fee that they all pay to finance the Union leaders lifestyles? In my opinion, the Unions need to be put on notice by Government. Demand what is unsustainable or unaffordable and the Unions will be out of business, see how they react to that.

These are just a few examples of demands from people that the SA government has got to deal with but no one seems to ask the question, “where is the money going to come from”.

The Government gets money from one source, and that source is taxpayers and the taxpayer numbers are reducing at an alarming rate, not only due to lost jobs as a result of Covid19 which saw about 3 million job losses over the past 6 months, but as a result of high net worth individuals leaving the country, companies losing money and not paying as much tax. These are just some of the reasons that the tax base is diminishing and the governement needs to do everything in its power to make big earners and company decision makers feel secure in south africa. Unless these people feel safe and feel that there is a stable future that will allow them to grow and prosper, they will not spend money. It is all about profit and there are many other coutries and regions around the World offering them a better chance of making money!

Where does Government get it’s money?

Government gets it’s money from Taxes.

So what does the South African Government do? They take a look at your savings as an easy, interest free way to get their hands on money for this planned expenditure. That is, your retirement savings to be exact. There is a proposal to implement something they called “prescribed assets” which effectively allows the Government access to your retirement savings to fund infrastructure projects and other government projects.

This speech made by Margaret Thatcher in 1983 tells it like it is and we would all be well advised to listen to it and pay attention to what is going in South Africa.

I ask you, would you invest in a State Run Project?

Of course you wouldn’t, they have a history of losing billions of Rands on everything they touch due to corruption and incompetence.

If however, these projects were run by the Private sector the answer may be different.

The reality is that approximately 3 million people account for 97% of the tax paid in South Africa. Is this sustainable? Unlikely in my opinion.

We need taxpayers, it is as simple as that. We don’t need millions of non performers in Government who are over paid and not accountable for the value they add. If a person does not make money or add measurable value against what salary they earn in the public sector, their jobs are in Danger. In the public sector, you get a job, put your feet up, produce little and get increases every year above inflation. THIS IS SIMPLY GOING TO PUT THE COUNTRY OUT OF BUSINESS so to speak.

These public “servants” do pay tax but they waste more than they contribute. Rather use this money to promote sustainable small to medium enterprises which will create new jobs and hence new taxpayers.

Encourage the Private Sector to grow their businesses

Unions in particular seem to have this self defeating attitude where they demand more than they are worth or is affordable which inevitably results in job losses. They then blame everyone but themselves for this phenomenon. It seems a failry simple strategy where you instill fear in your members at the possibility fo them losing theit jobs to get them to keep paying you instead of performing well, helping the company grow and becoming valuable workers that add value.

Adding value is key and every employee should ask themselves how they justify their salaries. What is the value that you are adding and is it commensurate with your salary. Do you have the knowledge, skills and ability to perform better? If you do, then you are likely to be a promotable employee or an employee gets a bonus.

I have never understood the attitude that employees seem to have to bonuses, particularly in the Government sector. A bonus is something that you are given if you have done something extraordinary above and beyond what is required of you to justify your salary. Demanding a bonus when you have performed what you are paid to do is just a crazy notion. Do something to deserve a bonus and enjoy the sense of achievement when deciding what to do with your bonus! Too many people factor their bonmuses/13th cheques into their earnings… what is the point of a bonus then, just tell people they will earn 8.4% more every month.

A bonus should be something unexpected, something you have earned by putting in a little more effort. This also makes you more visible to management when bonus discussions come up, putting you in a good light when promotions come around. Please people, do more than what is expected, if you expect more than what you earn.

I am not an economist, I am just a guy who has been in small business for about 30 years or so and cannot understand the demands and entitlement of employees in the Government sector today. This goes for entitlement in the private sector as well, but is certainly not at the same level as the Gornment sector.

Where to invest your money during the Covid-19 crisis

Can I borrow money from my pension fund?

Assessing your Life Insurance before Retirement